In Loving Memory of Dad 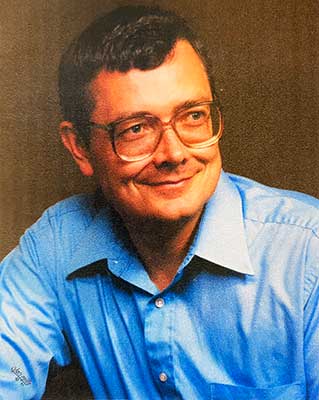 Eaters must understand that eating...is inescapably an agricultural act, and that how we eat determines, to a considerable extent, how the world is used.